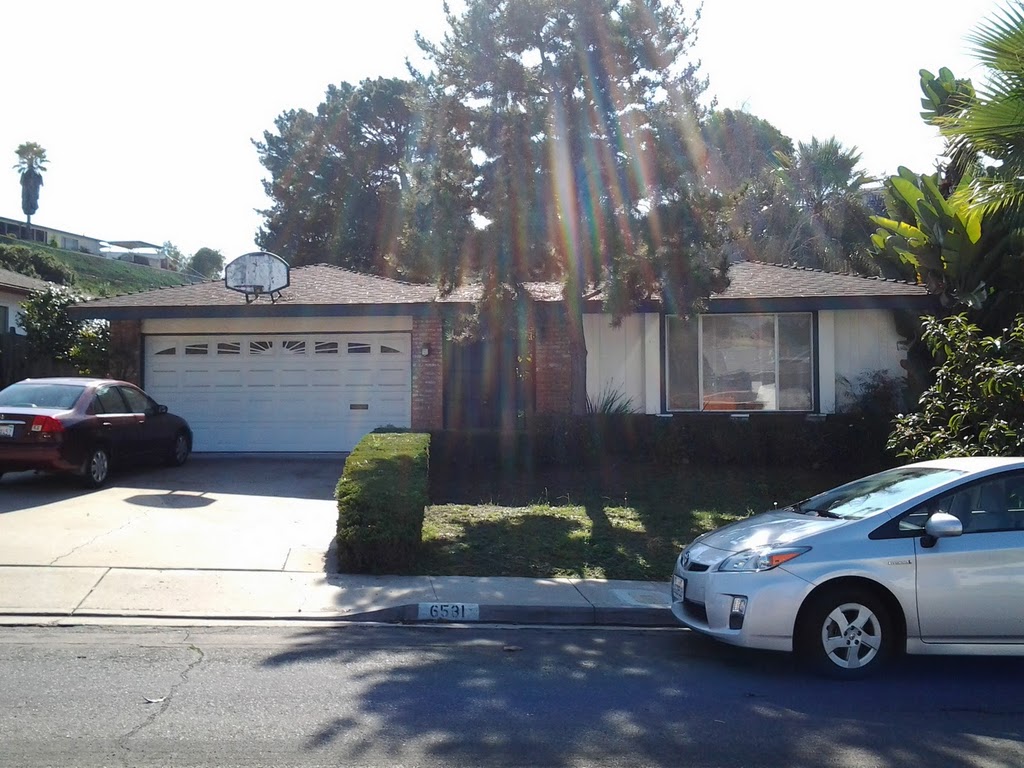 These property value trends are not consistent and depending on which statistic is selected, the annual property values trend is stable or declining, and the semi-annual trend is stable or increasing. To determine which is most likely the accurate trend, I performed a comparison of property sales between the periods which resulted in an indication more consistent with the median $/Sqft changes and in my opinion, property values have declined annually, but have been mostly steady over recent months. A federal tax credit to new home buyers last year temporarily increased property values. Indications are that the effects waned near the end of the year and property value corrected back to pricing before the tax credit. The reason there is a difference between the median sale price and the median $/Sqft is likely that the cost of money (mortgage interest rates) have remained near historical lows during this period while property values declined. The amount people were able pay for houses remained roughly the same (median sale price) while their ability to buy larger houses (median $/Sqft) increased, keeping the median at a stable level and decreasing the median $/Sqft.Other Statistics

* 2.9 months of housing inventory = Balanced Demand / Supply Trend
* Median marketing time for sales over the past 3 months was 38 days = Marketing Time Trend of Under 3 Months.
* Local multiple listing service indicates that 33% of all sales are bank sales or short sales which is a decrease from the annual rate of 40%. I reviewed the significant majority of sales in the area over the past 6 months and I can confirm that agents to not reliably report bank sales and short sales to the MLS and the actual ratio may be as high as 65%.

Posted by Brian Ward Appraisal at 12:33 AM